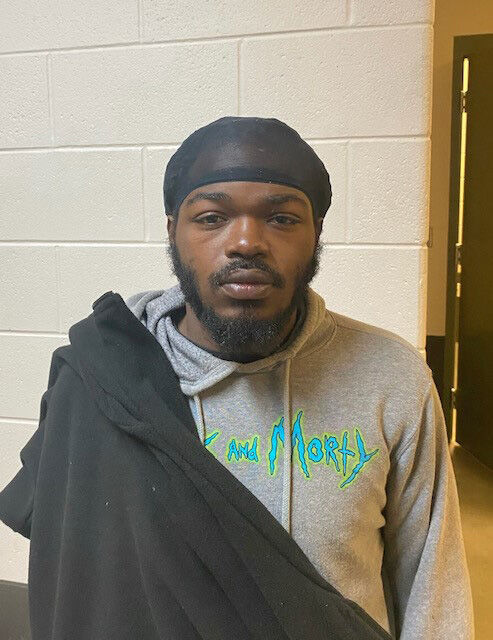 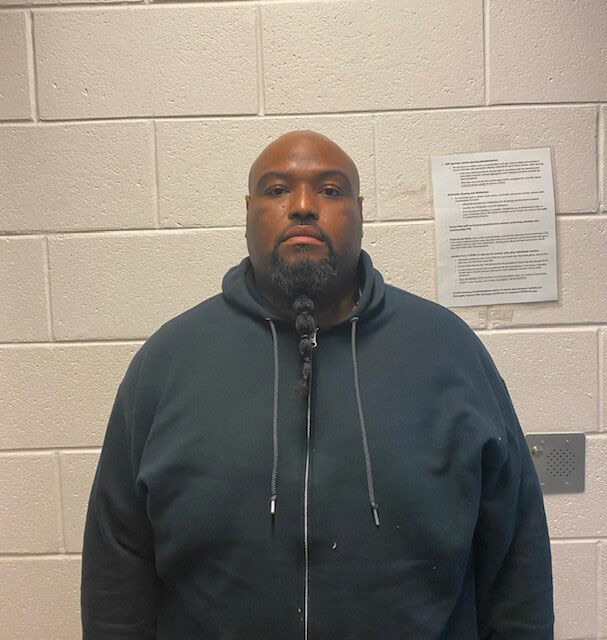 LAWRENCEVILLE — On Nov. 15 at approximately 11:34 p.m. investigators were alerted by surveillance systems that two subjects were in the area surrounding the Lawrenceville Correctional Center, which is operated by The GEO Group.

Sheriff B. K. Roberts said the suspects matched the description of persons previously identified and suspected of delivering contraband into the correctional facility. Brunswick County deputies, the bloodhound K9, investigators, members of the Virginia Department of Corrections Drug Task Force, officers from the Lawrenceville Police Department and the Virginia State Police quickly responded to the scene and secured the area. A search of the area was conducted, the bloodhound K9 deployed, and two subjects were located in the woods and detained.

The subjects were identified as Kendall Jamal Shaw, 31, and Hakeem Jamal Berry, 24, both of Norfolk.

Shaw and Berry were found to be in possession of two book bags containing a drone and three individually wrapped packages containing 11 cell phones. Both subjects were arrested and charged with attempting to deliver contraband to inmates and transported to the Meherrin River Regional Jail where they were given secure bonds. The investigation is ongoing and other charges are pending.

On Thursday Roberts said, “I’m really proud of my team’s persistence in working hard to get these suspects identified. I’ve worked in a prison before and any contraband coming in puts all staff and inmates at risk.”

Sorry, there are no recent results for popular videos.

Sorry, there are no recent results for popular commented articles.

Success! An email has been sent to with a link to confirm list signup.

Error! There was an error processing your request.